Counterclockwise Circumambulation is an installation with works by Sture Johannesson. 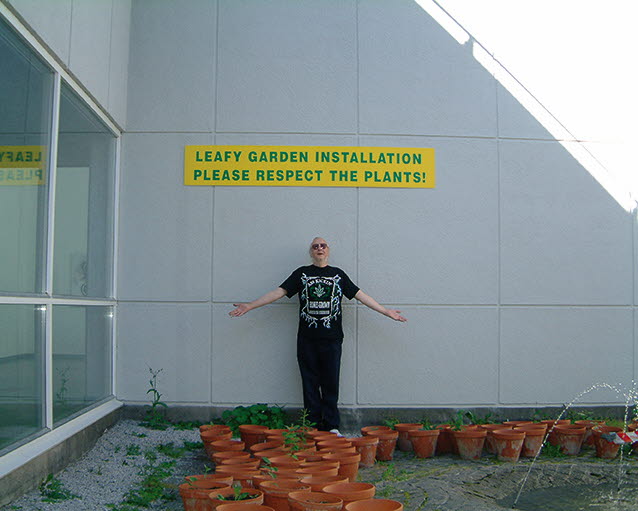 The exhibition has its starting point in the discussion that came up in 1968 when Sture Johannesson’s poster for the exhibition Underground were banned, which led to that the exhibition never opened, the then director had to leave and Lund Konsthall were closed for several months. The poster, which now goes under the name of "The Marihuana Girl", has after the incident become one of the most profiled and appreciated of our time.