This autumn’s first exhibition at Lund Konsthall is about revolution, and about art and politics. The focus, however, is not on how art can change the world, but on how it conveys the causal chains and strong emotions that lie behind political upheaval. 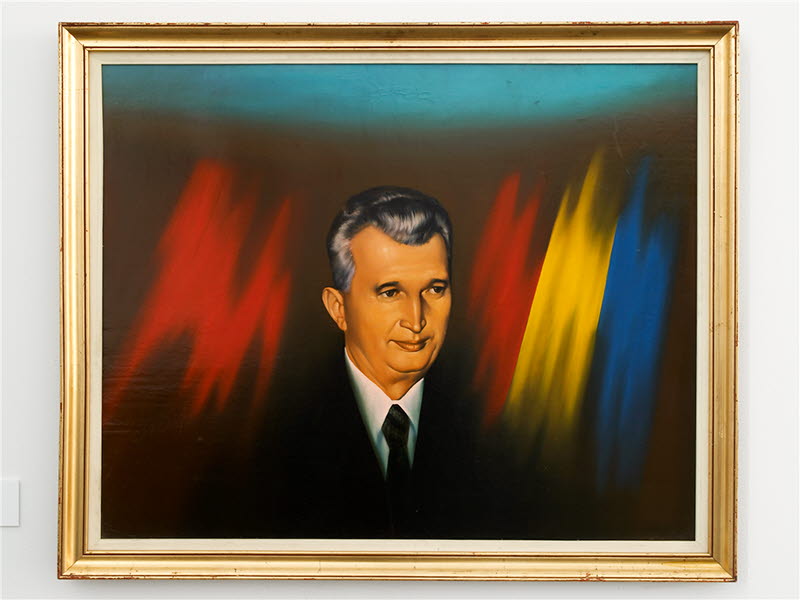 The title is a paraphrase of the Latin expression spectemur agendo, which the philosopher Hannah Arendt translates as ‘let us be seen in action, let us have a space where we are seen and can act.’ Political action, for her, starts with our use of language to influence and convince each other. Such action makes us visible as political beings, and is therefore a liberating force. Revolutions, Arendt says, are finally always about freedom.

The artworks in the exhibition allow viewers to experience political action. They use different methods to let us see other people act. But isn’t our viewing also an act?

In the film Videogrammes of a Revolution (1992) by the German experimental filmmaker Harun Farocki and his Romanian colleague Andrei Ujica we are catapulted back into the events in Romania in December 1989, which led to the execution of the dictator Nicolae Ceausescu. Yet the film shows that what we don’t see may be just as important as what we see. No one can tell for sure what actually happened during the ‘Romanian Revolution’.

The installation September 11, 1973_Santiago de Chile 2007 (2007) by the French artist Melik Ohanian juxtaposes the sound track from The Battle of Chile (1976) by the Chilean documentary filmmaker Patricio Guzmán and Ohanian’s own footage from today’s Santiago. The work, premiered at the Venice Biennial this summer, creates a space that allows us to travel between two points in time.

We have also been able to borrow some thirty official portrait paintings of the Romanian dictator Ceausescu from the National Museum of Contemporary Art in Bucharest. They have been selected by Mihnea Mircan, a curator at the museum, which is housed in the oversized palace Ceausescu built twenty years ago on the ruins of old Bucharest. Today these portraits have become interesting historical documents, but they also remind us of what happens to art when politics is forced on it.

Our warmest thanks to the Romanian Cultural Institute in Stockholm for the collaboration and their generous support for this exhibition.