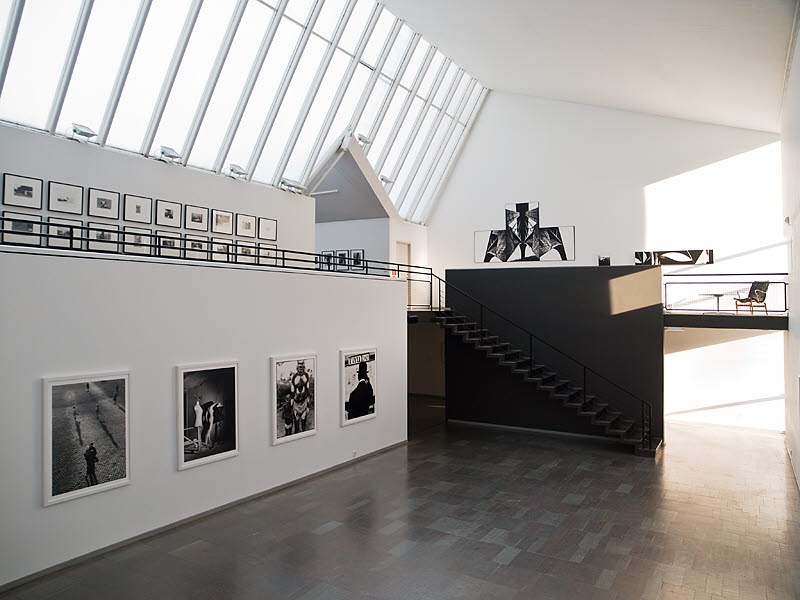 Ten Photographers functioned as an economic association with headquarters in Stockholm. Members had separate individual photographic practices, but as a group they manifested the knowledge, sensibility and international outlook of a whole generation of photographers in Sweden.

This exhibition, which marks the group’s 50th anniversary, showcases both representative and extraordinary images by all the members. Ten Photographers were versatile pioneers. Apart from the art photography reflected in the exhibition they have worked in practically every field of professional photography, including the production of film and television. They have illustrated and published books. They have researched, taught and written about photography. They exhibition comprises around 300 new or vintage photographic images, and also a selection of illustrated books and films.

Ten Photographers will be show at the Borås Art Museum in the autumn of 2009, and will thereafter travel to other institutions. In connection with the jubilee and the exhibition Per Lindström’s book Svart på vitt om Tio Fotografer (’Black on White about Ten Photographers’) is published by Historiska Media in Lund. In addition, an exclusive portfolio of images by all ten photographers will be available.