Gülsün Karamustafa – After the Cosmopolis

Gülsün Karamustafa (1946, Ankara) is one of the most renowned Turkish contemporary artists. This exhibition provides a comprehensive overview of her work, including some specially developed works of art. 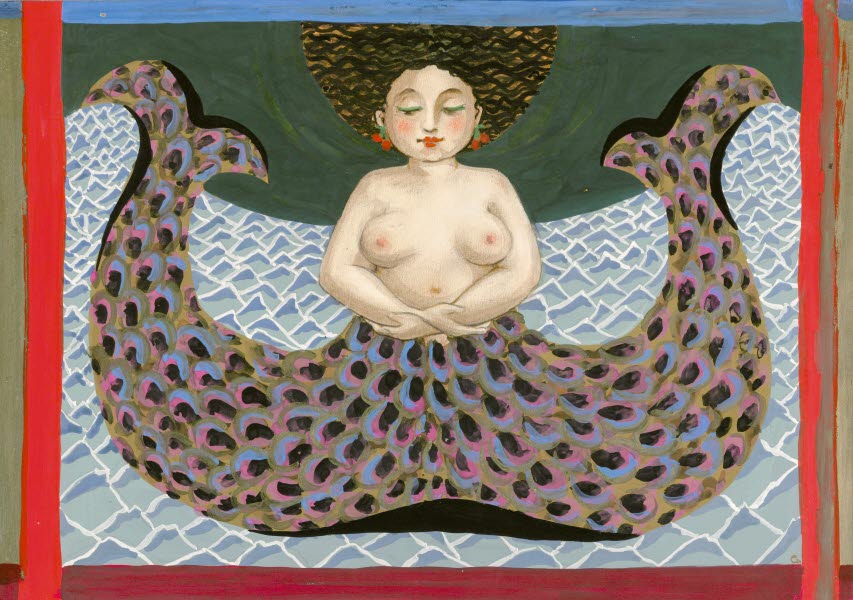 Karamustafa's artistic work and life are intimately linked. In her works of art, she reflects on relations between men and women in a changing Turkey, and the increasingly apparent loss of Istanbul's multicultural climate. It is clear that it is an artist working in an authoritarian regime that does not support freedom of speach, a situation that many countries face today, also in Europe. She is an artist who relates and responds to the changes and conflicts that are taking place in her own homeland, and how this for a Western European audience can be both unknown and familiar at the same time.

Gülsün Karamustafa graduated from the Istanbul State Fine Arts Academy in 1969. Since the 1970s, she has been considered a visionary who gives meaning and form to personal freedom in art. As such, she has had a huge influence on younger generations of Turkish artists. Karamustafa seems to approach life and art with relentless curiosity; perhaps one reason why she has become a key figure in contemporary Turkish art. Her work is in international collections including the Guggenheim, Tate Modern and Van Abbemuseum. In 2014, Karamustafa received the Dutch Prince Claus Prijs and in 2021 the Swiss Roswitha Haftmann Prize.

The exhibition is a collaboration with Van Abbe Museum in Eindhoven, The Netherlands.
Curator: Charles Esche