Lund Konsthall’s presentation of Fiona Tan’s art includes both newer and older work and is the largest to date in Sweden. The exhibition’s title speaks of difference and repetition, of the new and the recognizable. 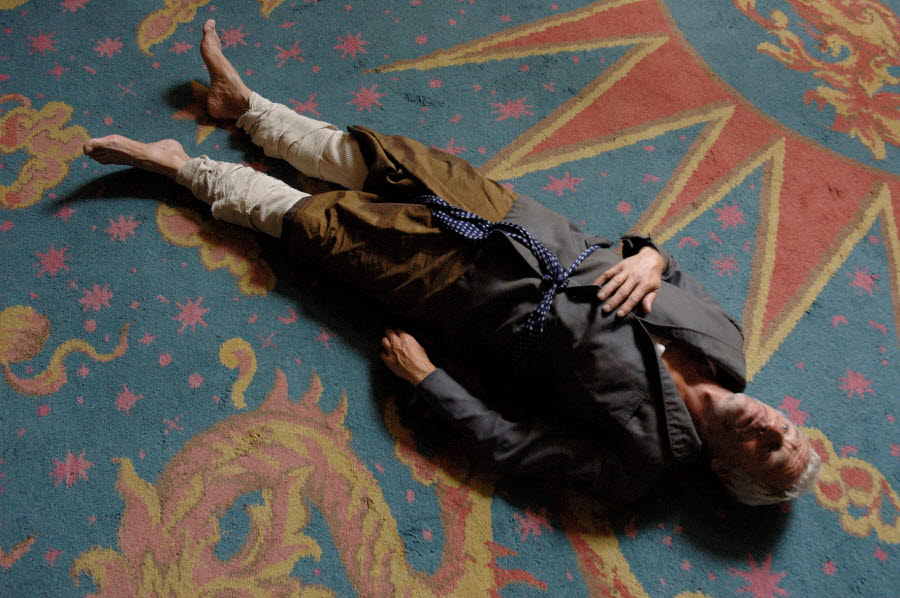 Fiona Tan was born 1966 in Indonesia. She grew up in Australia, and now she lives and works in the Netherlands. She is a leading contemporary artist, often shown in biennials, group and solo exhibitions during the last ten years. Fiona Tan has achieved mastery of her selected means of expression: video, film, photography, text. She has won the appreciation and affection of viewers and critics for the precision, meaningfulness and visual impact of her work.

Fiona Tan’s art asks questions that support different interpretations. How has western colonialism affected contemporary understandings of identity and belonging? How can archival material be used to articulate the exotic? What is portraiture today? How can notions such as subjectivity and time be portrayed in still and moving images?
The exhibition at Lund Konsthall revolves around two recent works, the video installation A Lapse of Memory from 2007 and a Swedish-language version of the voice and image installation The Changeling from 2006/07. Fiona Tan asks herself and the viewer how a character and a story can be created and understood. Who is Henry, the old man in A Lapse of Memory who inexplicably inhabits the orientalist Royal Pavilion in Brighton? Are we to assume that the uniformly styled Japanese schoolgirls in The Changeling become different apparitions of the narrator, here impersonated by the celebrated Swedih actress Anita Björk, who in turn appears to become both daughter, mother and grandmother?

Fiona Tan wants us to see and listen to the characters and their stories. She stages that fleeting incommensurability of language and image that is usually called the audiovisual. What we hear and what we see is not necessarily fused into a seamless whole. The voiceover does not always add truth to the picture; the image does not always show evidence for the text.

The exhibition also includes a series of photographs from 2006 entitled West Pier I−V, associated with A Lapse of Memory since both works depict locations in Brighton. Three earlier works are also shown: Downside Up, a video installation from 2002, Message, a 16mm film installation from 1997 and n.t. (Leidsestr.), a video from 1997.

Time and Again. Fiona Tan is organised with a generous grant from the Mondriaan Foundation in Amsterdam.